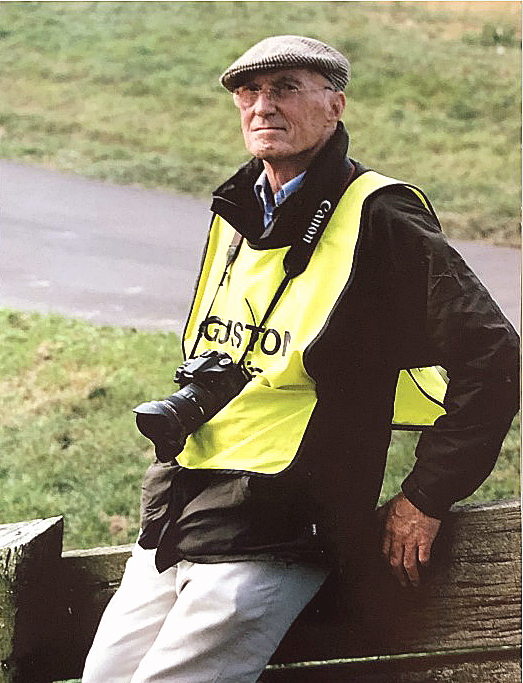 John had for over 30 years been a familiar figure behind his camera at Gurston Down until comparatively recently when increasingly failing health had called a halt to his visits to the hill.

Living in the Bournemouth area, John had spent his working life in the motor trade, as a local garage manager and later as sales manager at F English’s Ford dealership in Poole. Even after his official retirement, he was well known among car dealers in the south of England as he continued to carry out regular stock audits in the area.

A lifelong car enthusiast, particularly for vintage and classic cars, he owned several himself and his Fiat Balilla, in particular, had led him, many years ago, to act in his spare time as the vintage and veteran spares manager for classic Fiats, which involved the odd trip to Italy. As a motorsport enthusiast, he also took part in trials events, but with such activities hampered to a certain extent by diabetes, discovered when he took his National Service medical, he decided to direct his motorsporting interests towards photography. He became extremely proficient at this and long before the advent of digital cameras, which of course he later embraced with enthusiasm, John processed his own work in his home darkroom, producing a copious supply of ‘wholeplate’ black and white images of both hillclimbing and rallying not only for Gurston but for various publications including the motoring weeklies and monthlies, and particularly for the HSA’s Speedscene magazine. The arrival of digital photography, of course, only served to increase his output!

As his ‘home’ hillclimb, Gurston Down was a favourite venue, but Wiscombe Park and Prescott were regularly on his itinerary, as was Shelsley Walsh, where John was a contributor to several of organiser MAC’s specialist publications.

Quiet and unassuming by nature, John was in every sense a real gentleman, in addition to being a superb photographer. He will be greatly missed.

John took many pictures at Gurston Down, here are just a few: 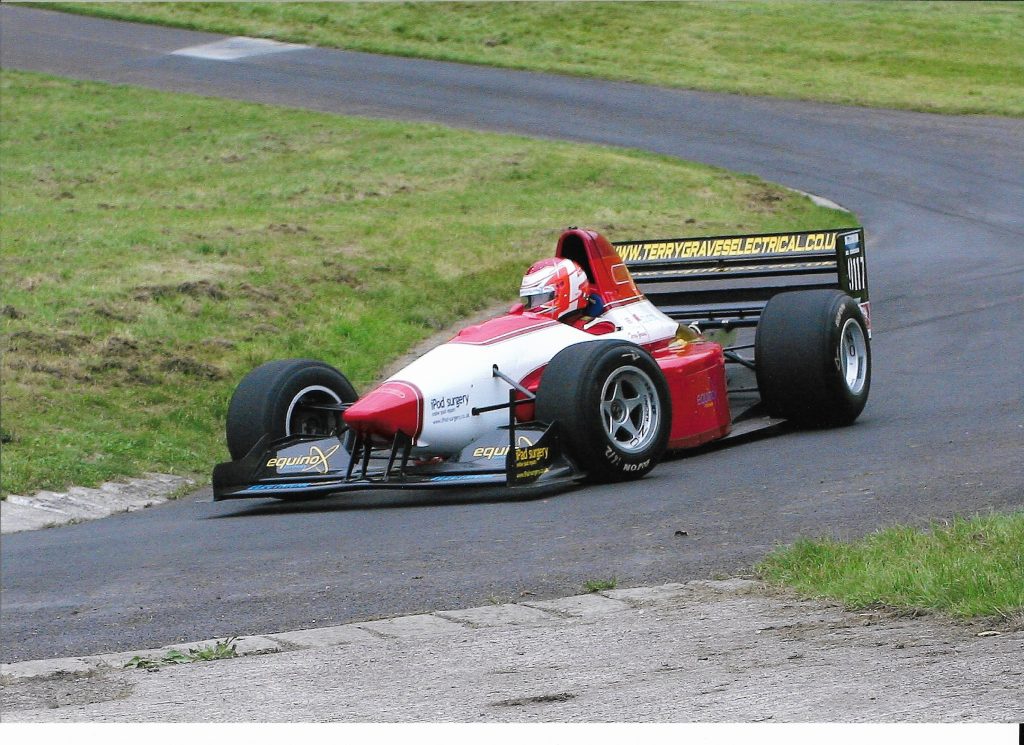 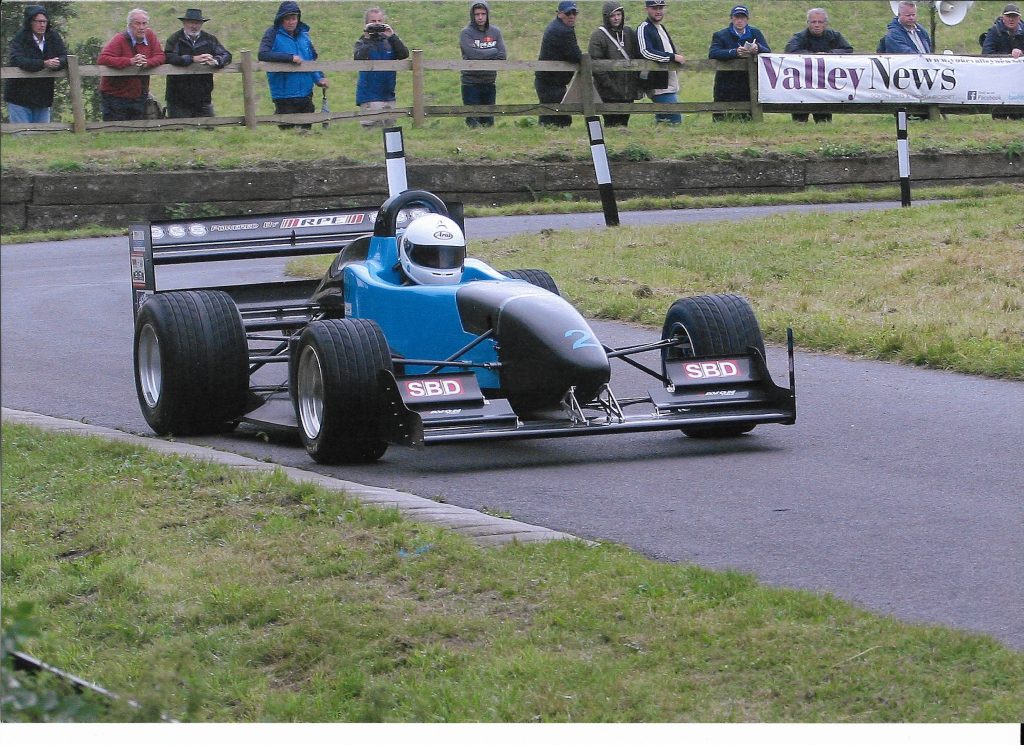 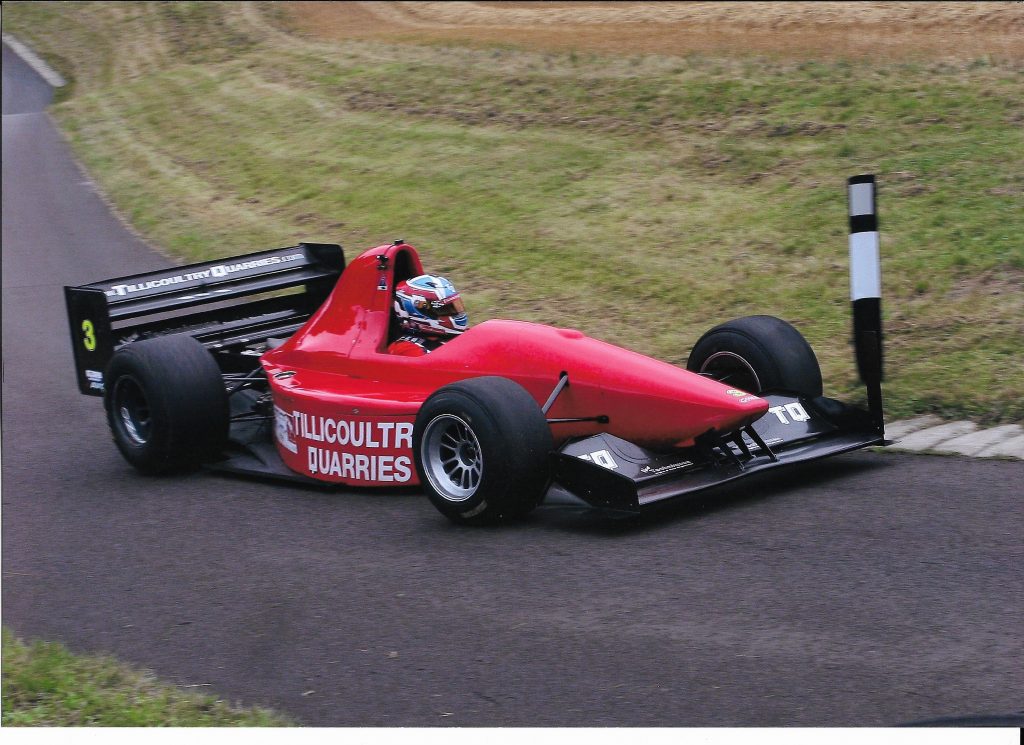 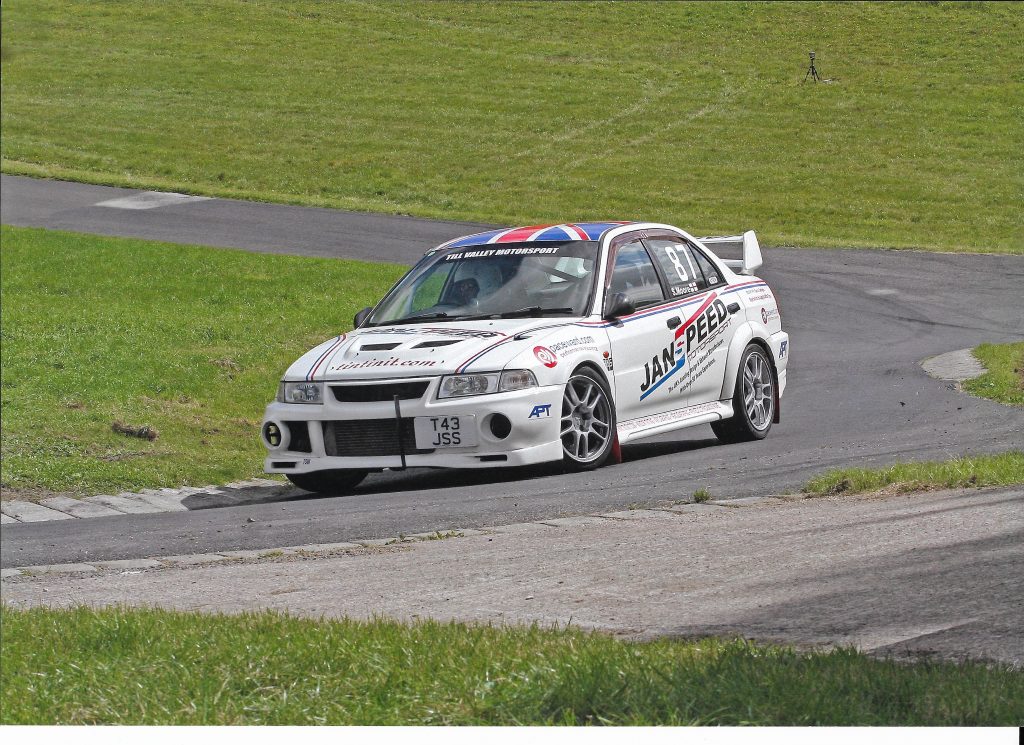 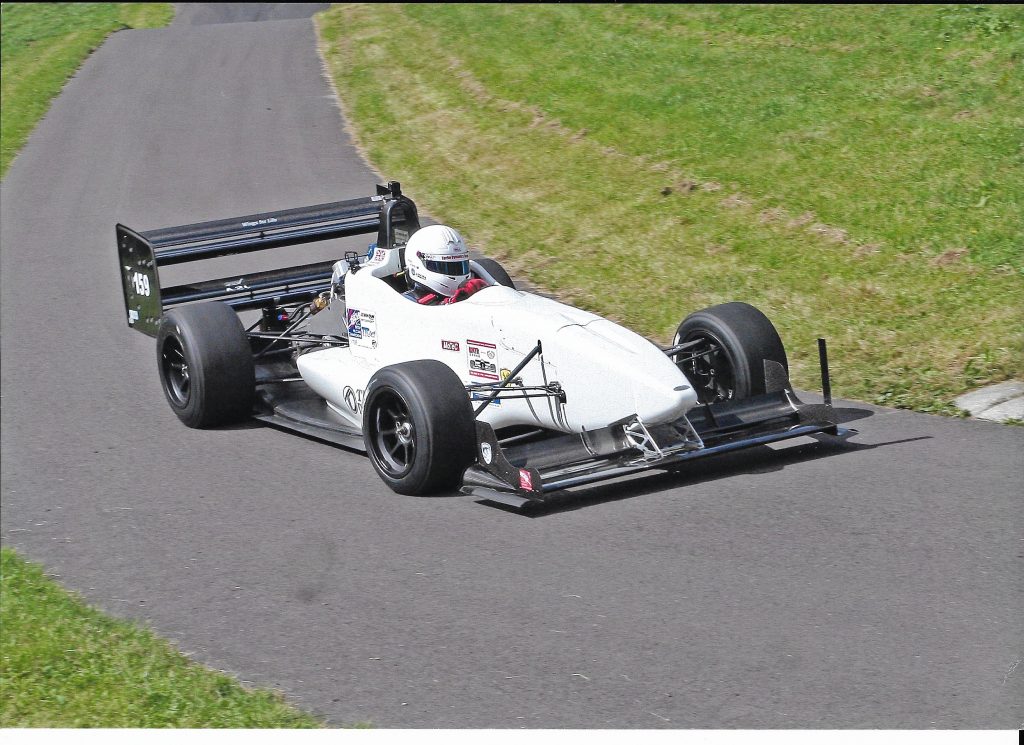