It is with sadness I announce the passing of Andy Barton until recently one of our club stewards at Gurston Down. Our thoughts are with Sue-Jane and our gratitude goes to Andy for his time and commitment to our club. His was a popular and friendly face seen around many hill climb venues.

Join us for Cakes & Tea or Coffee at Wick St Lawrence Village Hall afterwards – a short drive 1.2miles from the Crematorium.

It would be really helpful if you can let SJ know if you would like to join us via email at
suejane@suejanescakes.plus.com 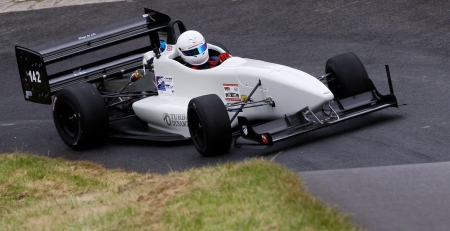 Here’s the latest copy of the ASWMC news with a good two page feature on Gurston Down!

Test Day Open to Spectators for the First Time

Test Day is open to spectators for the first time! 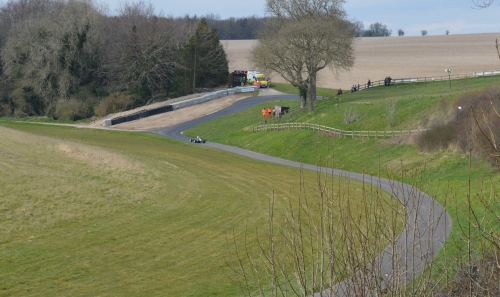 Those of you who can’t wait until the 2017’s first event next month. We have decided to open the April 2nd Test Day to spectators.

You’ll get a preview of some of the new cars that’ll be competing on the hill in the 2017 season. There’ll be returning cars, so with new modifications and people just getting some practice in the the championship later in the season.

Spectators will be charged £5.00 per adult. Cars may arrive throughout the morning and the restaurant will be open for food and beverages.

This new season is upon us!

We are only a few weeks away from test day and our first two meetings in April! So it’s time to get your entries in. Don’t forget the 50th Anniversary Meetings, in June, will be busy!

The on-line entry system is up and ready as are the paper entry forms.

Here’s the link to the On-line System, the fastest way to get your entries in! Full Online Entry 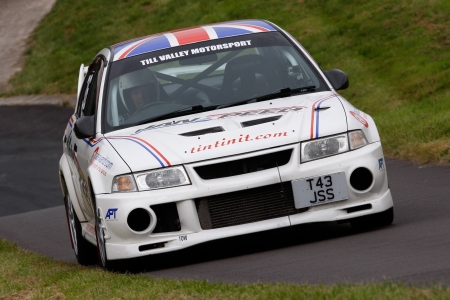 Don’t forget the MX5 and Formula Ford class regulations are available too! 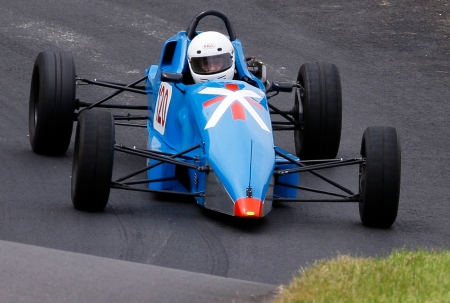 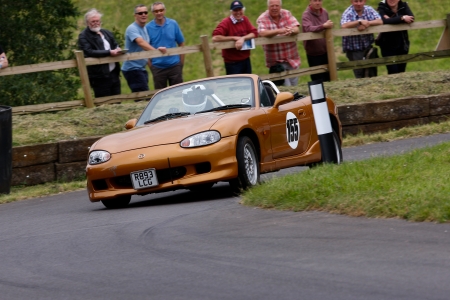 And last but definitely not lease, the Formula Ford Festival Regulations! 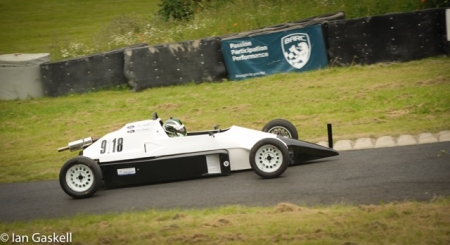 Remember last year we were over subscribed for many events. So make sure you get ALL your entries in early! And don’t forget your championship entry!

We are delighted to confirm that last years Championship Sponsors have re-newed their support for another year – thank you!

The main championship sponsor continues to be Meadens Skoda. The Gurston Down Meadens Skoda Hill Climb Championship 2017 will be fought over five rounds during the year. Only four of the rounds counting for the championship, the lowest score being dropped. Stephen Moore, the 2016 (and 2015) champion will have to work even harder n 2017 to retain his title! 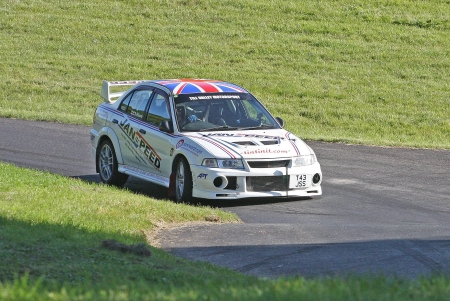 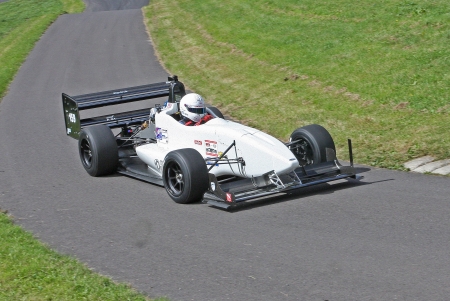 Thank you to all our class sponsors too.