TURBO DYNAMICS CHAMPIONSHIP 2022 AFTER ROUNDS 1 to 4

In order to keep you up to date with the Championship positions after the first four rounds are:

More details on the results to come later in the week.

There were some real surprises in those qualifying as well as the final positions at the end of the run-off.

The overall leader is Andrew Forsyth with a full house of 20 points, closely followed by Tony Wiltshire, last years challenge winner, on 18 points. 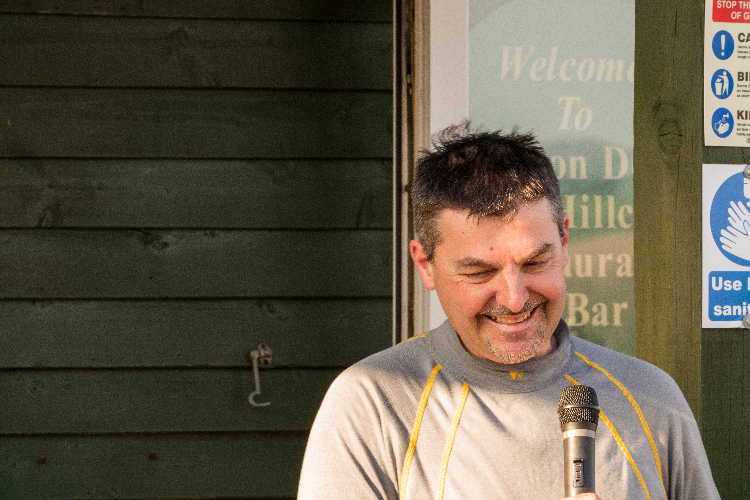 Steve Holland in his Caterham had a great performance on Sunday despite the issues at the finish line. An issue with the car on Saturday prevented him taking part that day. He performance has 5th place. 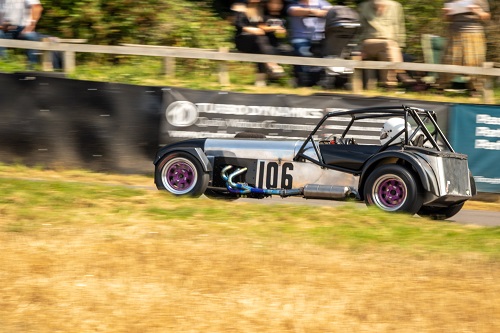 Here’s the link to the full results:

The 2022 Target Times have been released.

These times apply to the 2022 Season and will be used for bonus point allocations. These can be found in Competitor Information or by following the link here.