Championship and Top Ten Challenge Standings after Round One 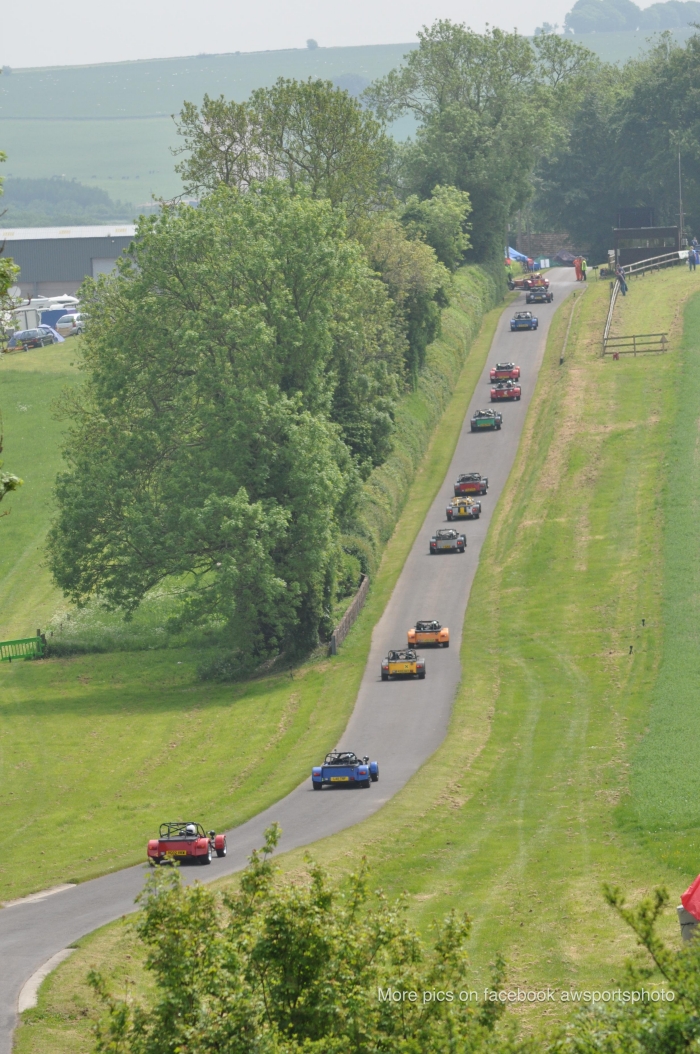 The results of the first round produced some interesting results, perhaps even some surprises.

Jonathan Gates leads the challenge after his Fastest Time of the Day run in the Force LM he shares with Peter Sexton, Managing Director of Gurston Down’s main championship sponsor, Meadens Skoda, who is third. 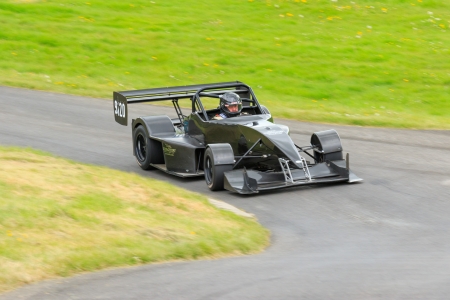 Peter D Smith is second in the Empire he shares with Richard Gaylard, who is fourth. 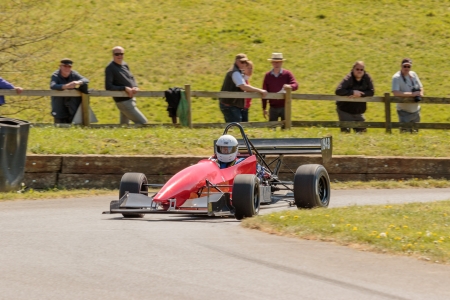 Chris Cannell and his Force SR8 is fifth. 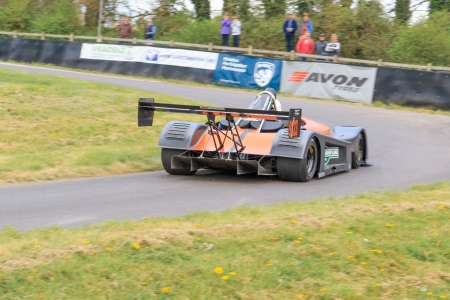 The Meadens Skoda Gurston Down Hill Climb Championship is currently lead by Mark Crookall from the Gurston Down Mazda MX5 class. He broke his existing class record on Sunday by just 0.03s which gave him the extra bonus point that makes him championship leader. 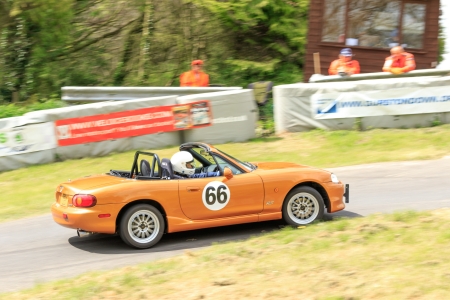 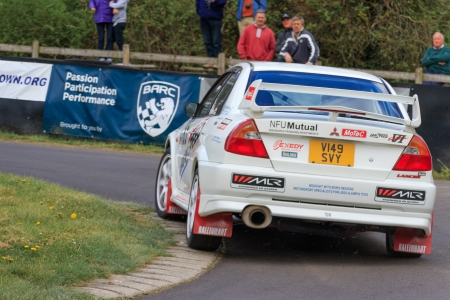 There are a number of people with scores very close to these top seven drivers, including some former champions so it’ll be good to see how the season pans out.

The next rounds of both championships are on our 50th Anniversary weekend in June! With a round both days, there might be more clarity in how this season will go. Although if last season is anything to go by, they may be settled on the final runs of the season!